Founded by Cristobal Balenciaga, the House of Balenciaga fashioned itself a label in 1919 in San Sebastián, Spain—and launched to instant praise. By 1937, the brand stationed itself in Paris, the capital of couture, where Balenciaga was soon named "King of Couture." Today, with designer Nicolas Ghesquière at the helm, the brand embodies both structure and whimsy. In the House of Balenciaga, there is the individual who believes in certain codes of refinement, but also the artist who embraces the realm of dreams. And it is in this exciting world that a new fragrance was born. 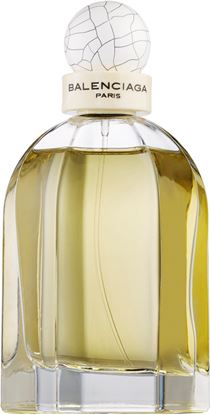 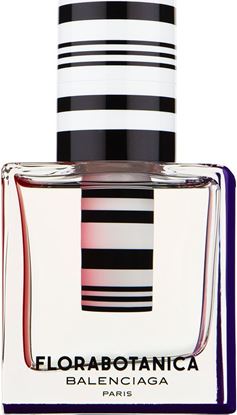