Born in 1980, American socialite, television personality, model, actress and businesswoman Kim Kardashian is the perfect example of what the ideal marketing and hype campaign can achieve at its absolute best—she is famous for being famous . Along with owning a clothing boutique with her sisters Kourtney and Khloé, posing in Playboy and working as a model in various product campaigns, Kim Kardashian was also a friend and fellow socialite to Paris Hilton.

Her acting career prior to the reality series in which she appears with her family, Keeping Up with the Kardashians, consisted of guest spots on several television programs such as Beyond the Break, How I Met Your Mother and CSI: NY. Other Kardashian television appearances include being a guest hostess on WestleMania, guest judge on America’s Next Top Model and as a contestant on Dancing with the Stars.

Among the highest earning reality stars and one of the most highly documented and followed personalities in popular media, Kardashian has used her celebrity to her advantage by licensing her name to clothing and accessories as well as fragrances. In conjunction with Lighthouse Beauty Kardashian launched her first fragrance, Kim Kardashian, in 2009. A lush and stylish scent this opulent perfume is fitting for those whose desire lies in making a grand entrance. Another notable Kardashian perfume is her next offering in 2011, Gold with its luxurious and rich fragrance which lives up to its tagline, “Transcend the Ordinary”. 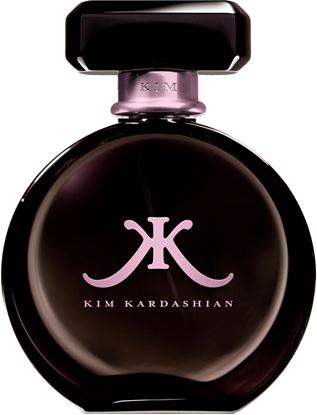 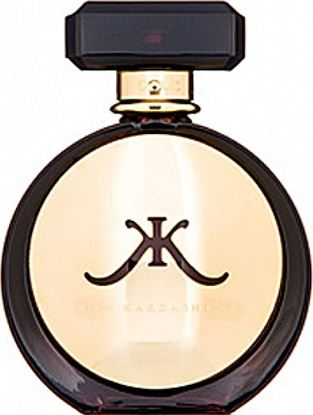